The store will not work correctly in the case when cookies are disabled.

Gtech are making design details of a medical ventilator, manufactured in a matter of days, public.
It is hoped that it will help in the battle against COVID-19.

We are overwhelmed with the support and interest shown in the Gtech ventilator, if you wish to get in touch for more information, press releases or just to show your support - please contact the team: [email protected] 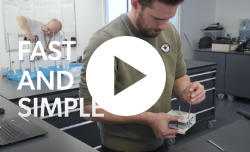 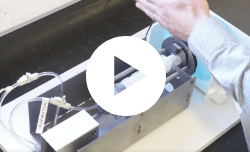 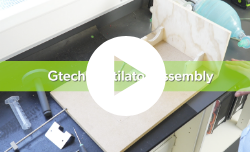 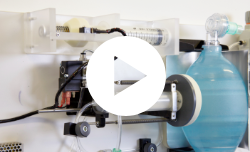 Learn about the development of the ventilator.

From vacuums to ventilators

Gtech has made public design details of a medical ventilator which could be manufactured in a matter of days for emergency use.

Nick Grey, owner of the company began working on the project after being contacted by Gareth Rhys Williams, Government Chief Commercial Officer in the early hours of Sunday, 15th March.

“At first I thought it was a hoax – being asked if I could assist in making up to 30,000 medical ventilators in as little as two weeks” said Nick “When I realised that this was a genuine need I felt compelled to help”.

Nick spent the day learning how ventilators worked and immediately tasked Gtech’s engineering and model making team to tackle the challenge. He also bought a ventilator off eBay and arranged for it to be collected first thing the following morning.

There were quite a lot of problems; oxygen is a very reactive gas, which rules out many motors and electrical devices. Normal air operated cylinders can only run on air, not pure oxygen so they could not be used.

The breakthrough was to repurpose an everyday syringe into an oxygen-powered ram. A valve directs oxygen into the syringe which squeezes a self-inflating air container delivering 400ml of air directly to the patients’ lungs. A two port valve and ‘throw-over’ mechanism cause the ram to reciprocate.

In order to save and conserve oxygen, the waste gas is fed into a reservoir to enrich the patient's air supply.

The ventilator is driven and controlled entirely from the hospital oxygen supply without the need for electricity.

The number of cycles per minute, volume of air delivered, and air pressure can all be controlled according to patient’s needs.

“We designed the ventilator entirely from parts that can readily be made from stock materials or bought off-the-shelf. This means that Gtech ventilators can be made by almost any engineering and manufacturing company around the world” said Nick.

A video of the ventilator working was presented to the government and NHS on 20th March.

Five days later the government selected other partners for the ventilator project.

“I was flattered to be asked to help. Our ventilator was simplistic as we were serious about meeting the timescales. We could have mass produced from 26th March onwards" said Nick.

"In the end, I believe the clinicians felt that a more sophisticated design was required. It was great to be involved and we received amazing encouragement and thanks for our efforts. I wouldn’t hesitate to help again if I could in future. Well done and best of luck to the companies who are stepping in to support the country.”

Gtech received hundreds of offers of help from British companies and many inquiries from overseas asking for our designs. 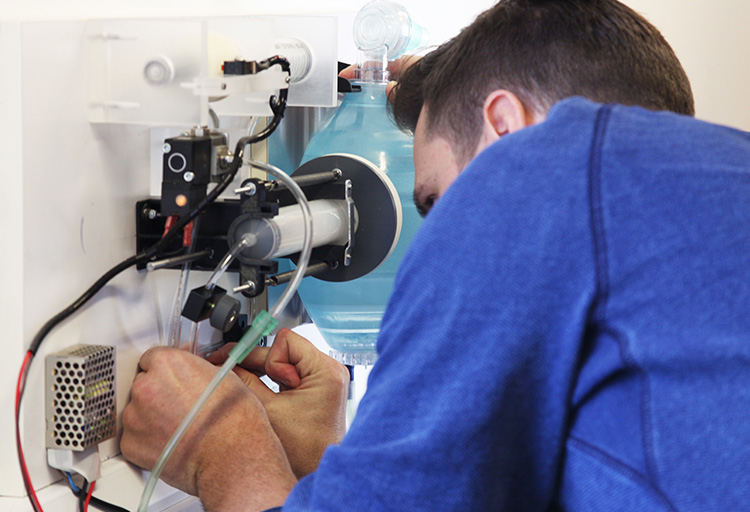 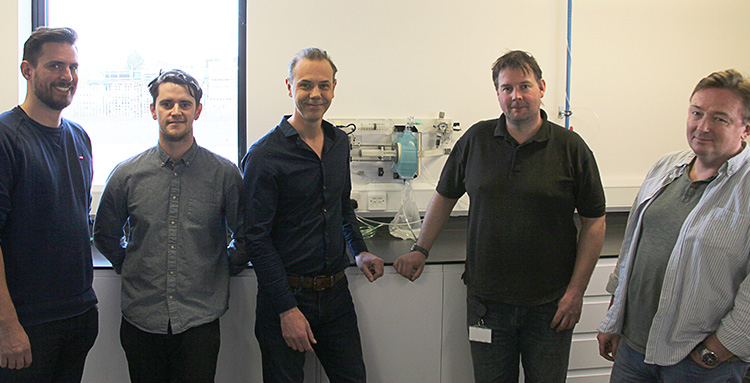 Nick Grey and his engineering team with the ventilator - at Gtech’s Worcester headquarters.